Are you one of the over 50% of people in New York that are either in the overweight or obese category trying to lose pounds in NYC? 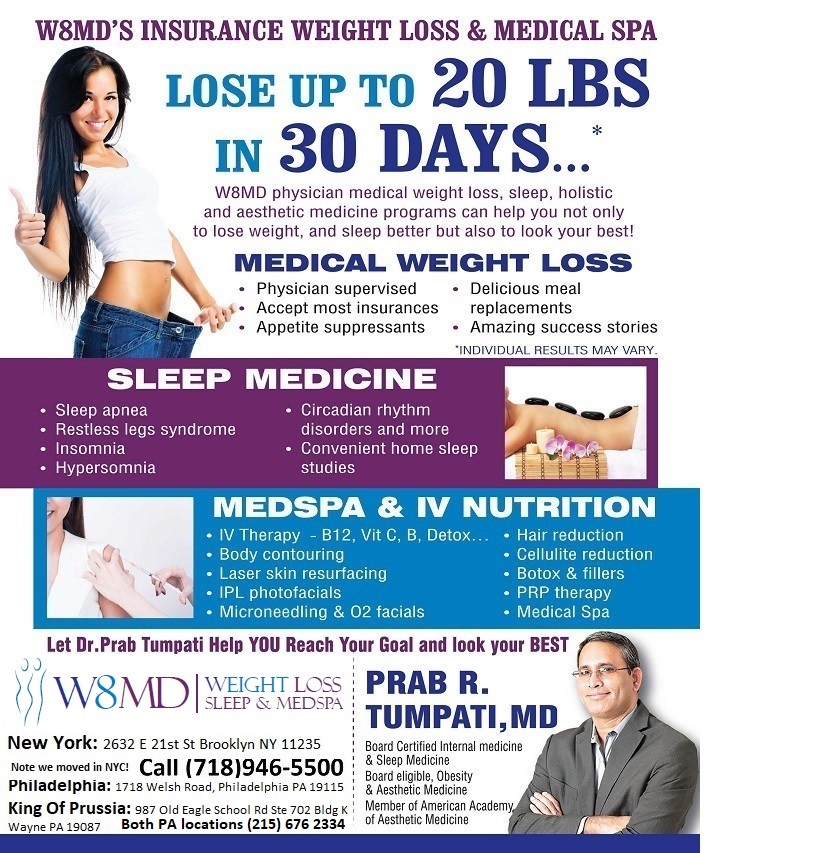 How many people are overweight or obese?

Nationwide in the United States, about 36% of all Adults 20 or over are obese and another 33% are in the Overweight category according to the obesity data from Centers for Disease Control (CDC) – thus combined together, obesity and overweight status affect a staggering 69% of all adult Americans!

Obesity and overweight status in the city of New York

Although most people might tend to think New York City is a lean city, the obesity data in NYC might be a bit skewed by the super thin people in the borough of Manhattan. Overall, the city of New York has it’s share of the obese –  more than half of adult New Yorkers are overweight (34%) or obese (22%) according to data from the city of New York.

What is causing the obesity epidemic?

The traditional thinking for the cause of weight gain is that it is the overeating and lack of activity on the part of the individual gaining weight as they thought weight gain is as simple as “calories in calories out”. So, the solution for obesity has always been over simplified as “eat less and exercise more”.

However, if it is as simple as this, and everybody knows it, why is it that about 69% of the entire adult population dealing with being overweight or obese?

The root cause of weight gain

The root cause of weight gain might be something entirely different. Studies have shown that up to about 71% percent of the population of the United States have some degree of insulin resistance and about 35% of all adults have prediabetes, also called metabolic syndrome. The end result of this process is type 2 diabetes over a 10-20 year time period. Studies have also shown that the incidence of type 2 diabetes has gone up by over 500% in the last 50 years or so and is expected to go up by another 500% in the next 20-30 years!

How can insulin resistance lead to overeating and weight gain NYC?

Insulin levels control fat storage and once the insulin levels are high, the body is in fat storage mode. Now, if a person is insulin resistant, they are stuck in the storage mode even when they need to get the fat back, ie in between meals. However, the insulin blocks the release back of the fat leading to cravings for carbohydrates and overeating.

So, the overeating seen in the obese may be a symptom of the problem, not the cause, according to Dr. Prab R. Tumpati, MD – a leading obesity medicine / weight loss physician and founder of W8MD medical weight loss centers of America.

How can we reverse this vicious cycle?

There is good news, however. Studies have shown that even a Small amount of weight loss can lead to significant health Benefits by reducing insulin resistance and reduce the need for many long term medications.

W8MD weight loss center in NYC is a physician supervised medical weight loss and Wellness program aimed at addressing the complex metabolic, Nutritional, hormonal, stress, and sleep related factors under the careful supervision of a physician trained in the new Field of obesity medicine. Learn more…